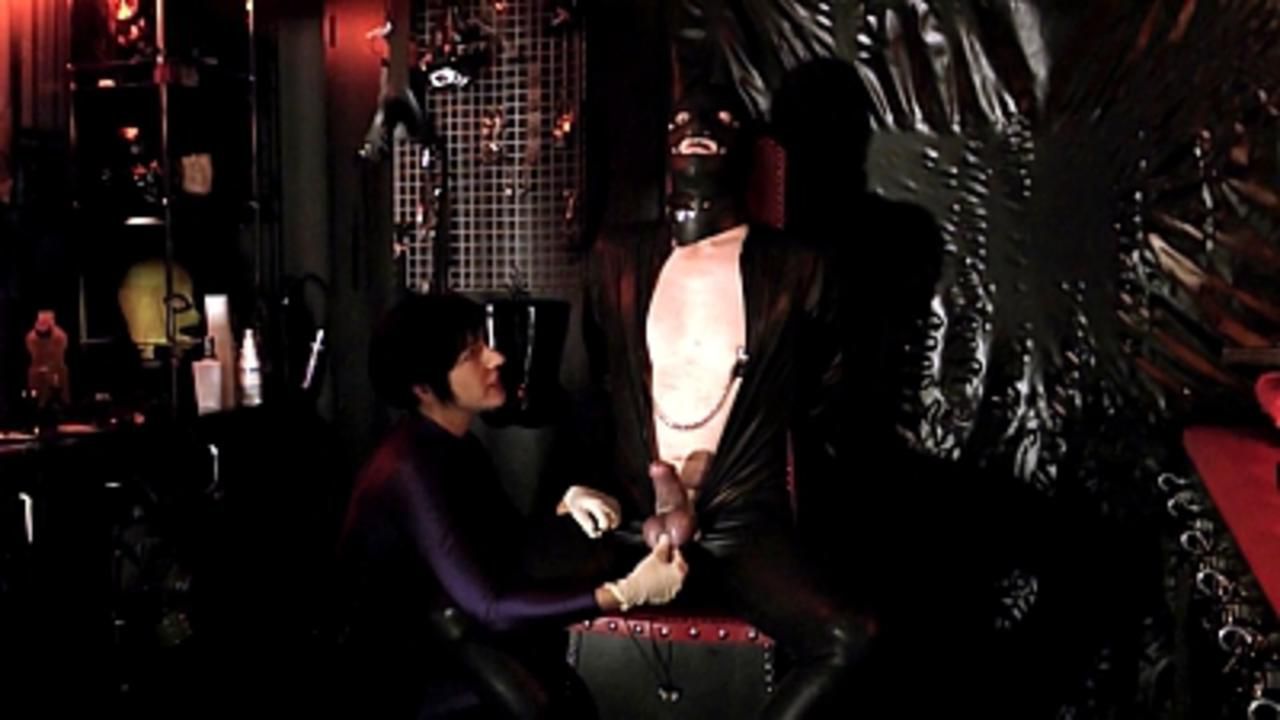 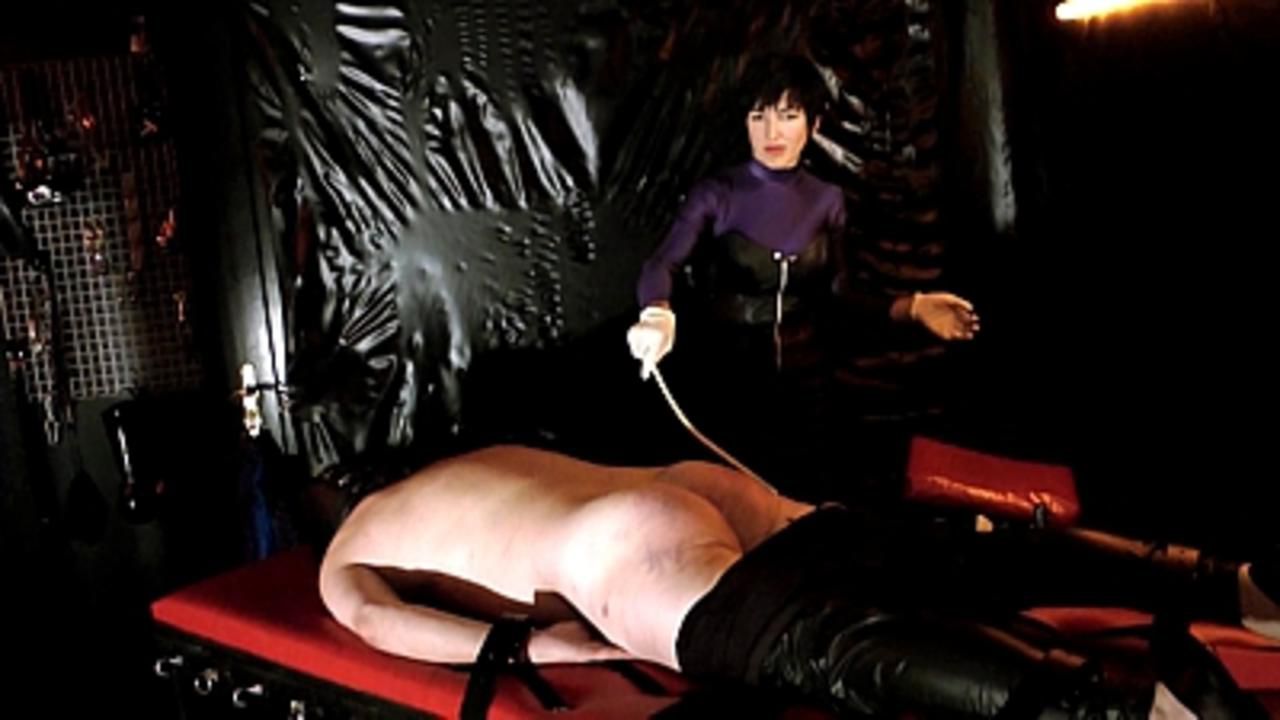 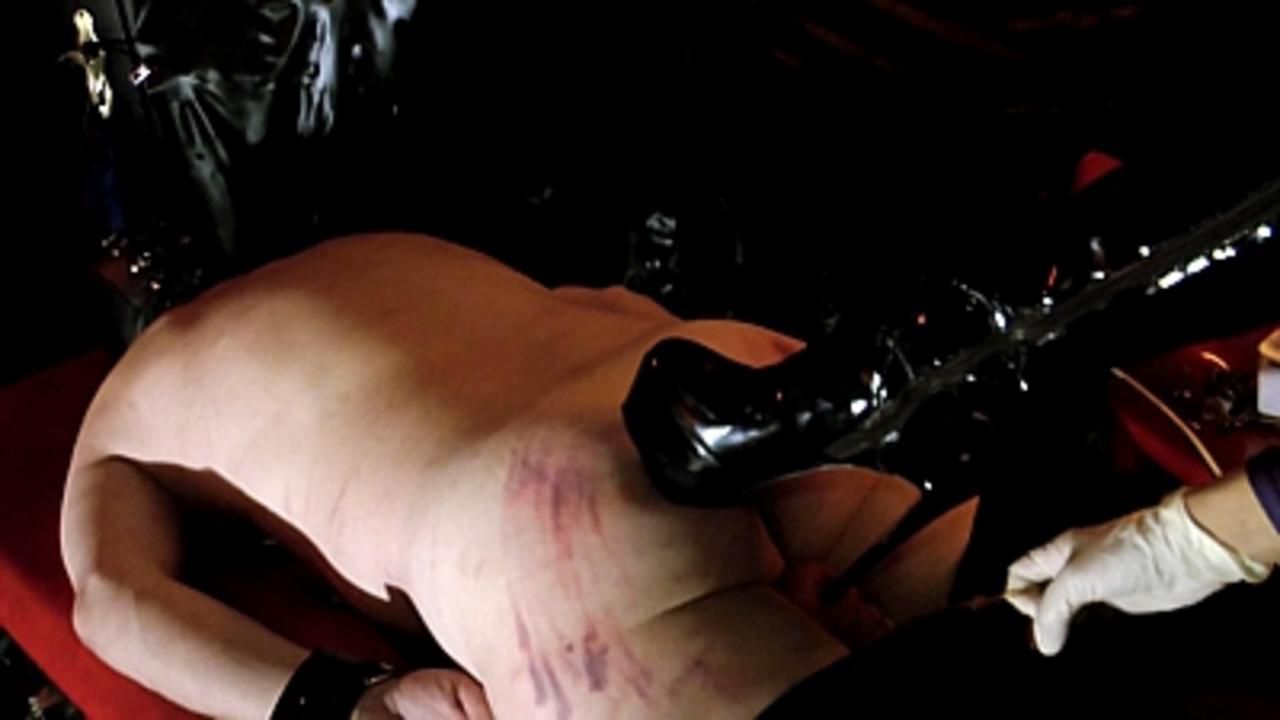 Baroness Mercedes - The politics of Spritzverbot

Femdom in best ArtNoir tradition celebrates the Goddess of the "Art of Pain" Baroness Mercedes. A true mistress does not need much to drive a delinquent to the brink of madness. A few cords, a weight, a very mean pinwheel, the evil clips and the cane. In addition the fact that this poor guy also still strict shoot his load ban butan orgasm at the beginning of the session, complete the disaster for slave Mimosa 58, in the dark dungeon of suffering. What follows then is really bad luck! The lust first gone, the erogenous zones for this more sensitive and a mistress without mercy! Mimosa 58 screams, whines, moans, suffers, begs, and yet is mercilessly guided by his goddess far beyond any borders in his head.